I am a postdoc design researcher at Aarhus University. My work cover the fields of participatory design (with a focus on makers) interaction design, Human Computer Interaction, game design, and creativity. With a point of departure in predominantly design process theory and qualitative research methodology, I have specialised in the study of the processual aspects of interaction and game design, most recently with a focus on hackathon and game jam formats. I strive for a close connection and exploration between theory and practice in my work, and have therefore, in addition to my research skills, obtained a broad range of hands-on skills in among other things design, prototyping, fabrication, and programming. 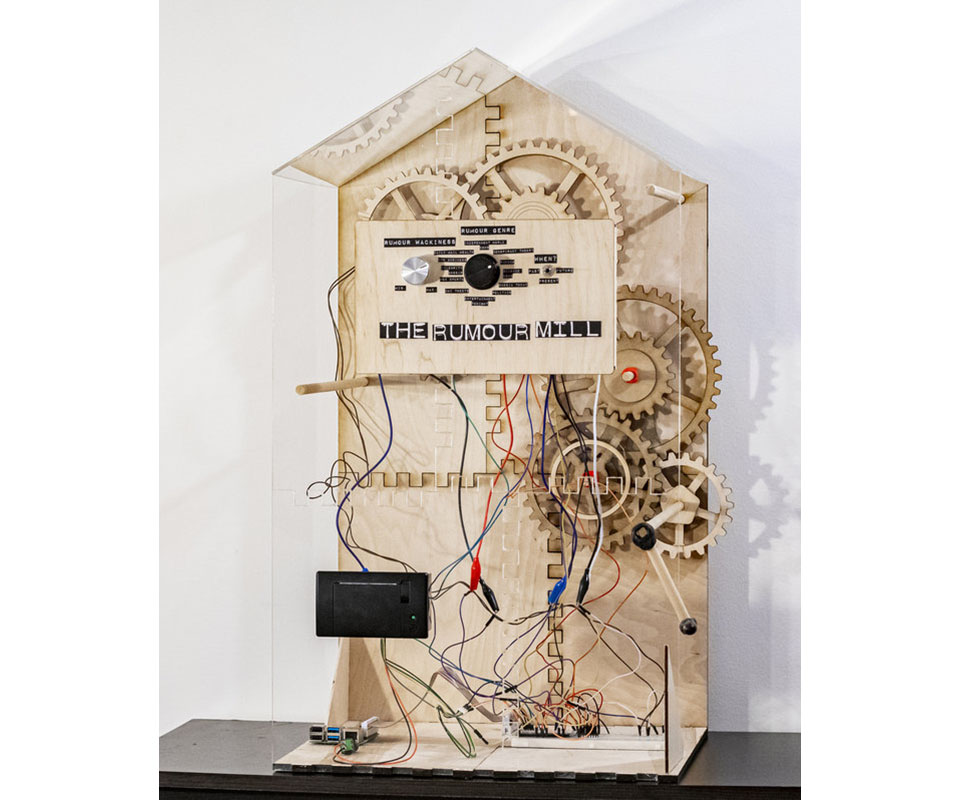 This is a playful art piece commenting on the spread of rumours and automatically-generated misinformation. I contributed to the idea development and provided assistance in building the installation.

See more here for the publication and demo video. 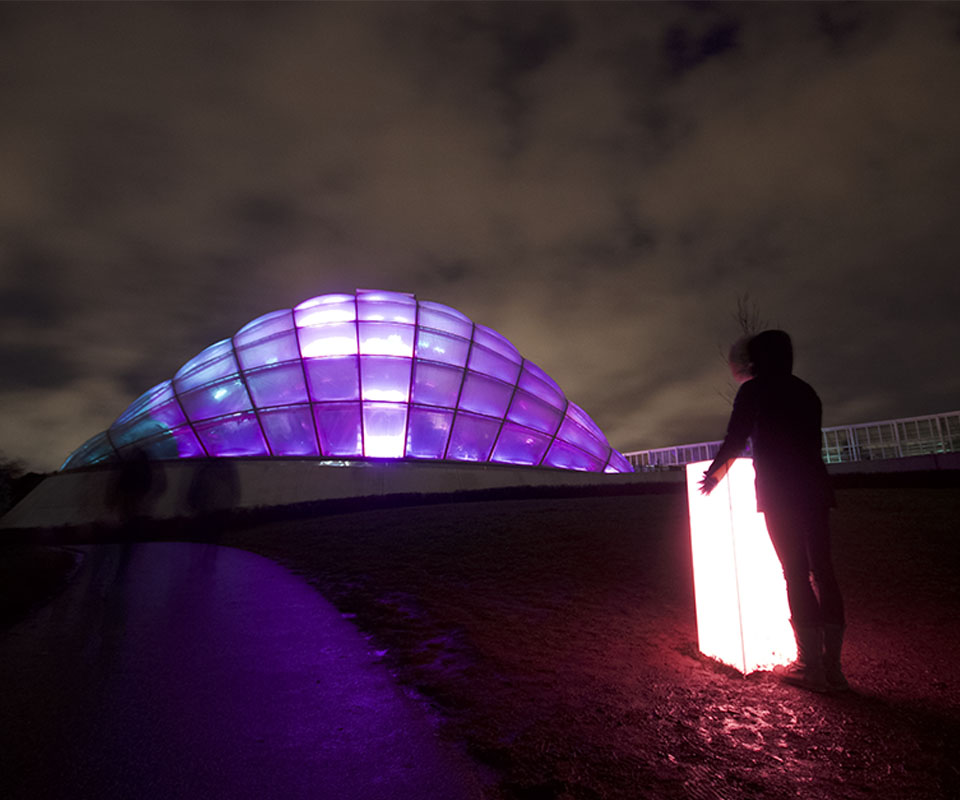 Plant a Light was an interactive installation where viewers could interact with the collumn to generate visuals on the building. I contributed to the idea development and research process of the project.

See more here for details and video of the project. 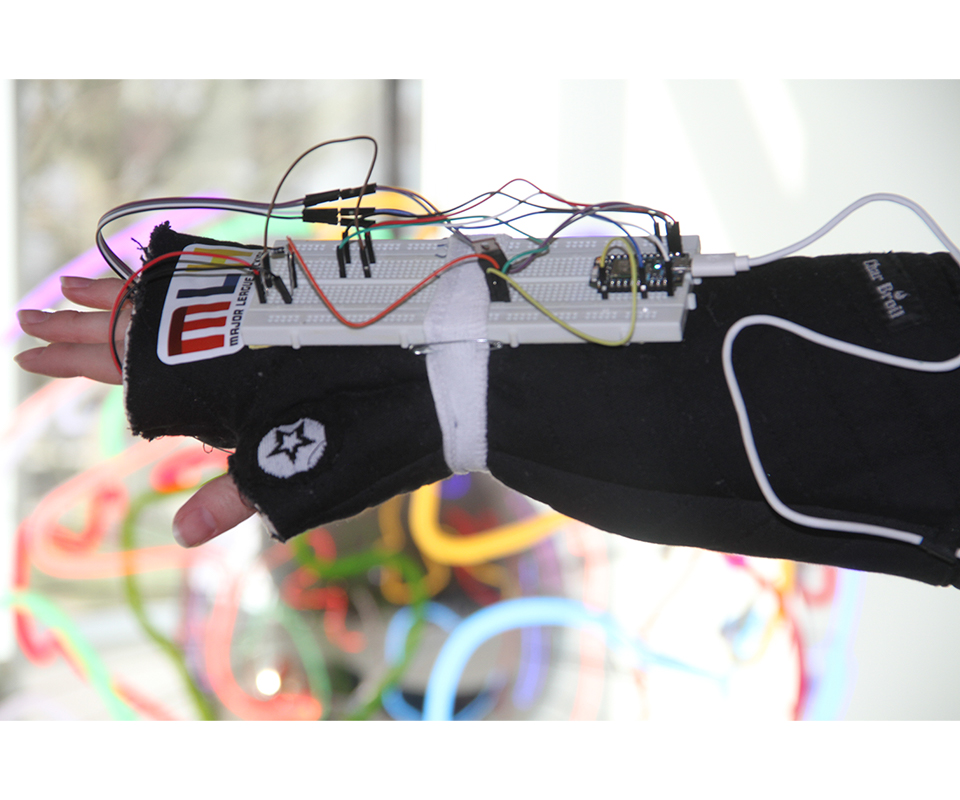 The prototype was selected by the company Creuna as the winner of their hackathon case at AU Hack 2017. I contributed to the idea development, and assembled the electronics for the prototype. 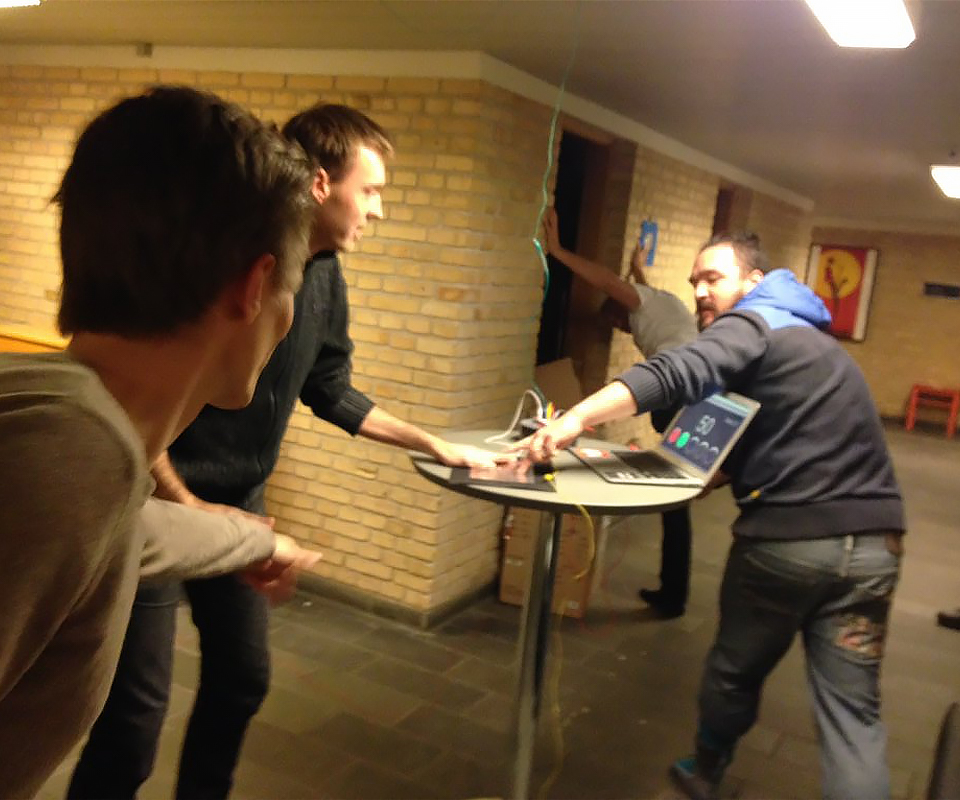 A cooperative game where players have to create connections between coloured switches scattered across a room before the time runs out, using the Makey Makey platform. I contributed to developing the idea as part of the game collective GOLD.

A short clip of the gameplay can be seen in the first part of this video. 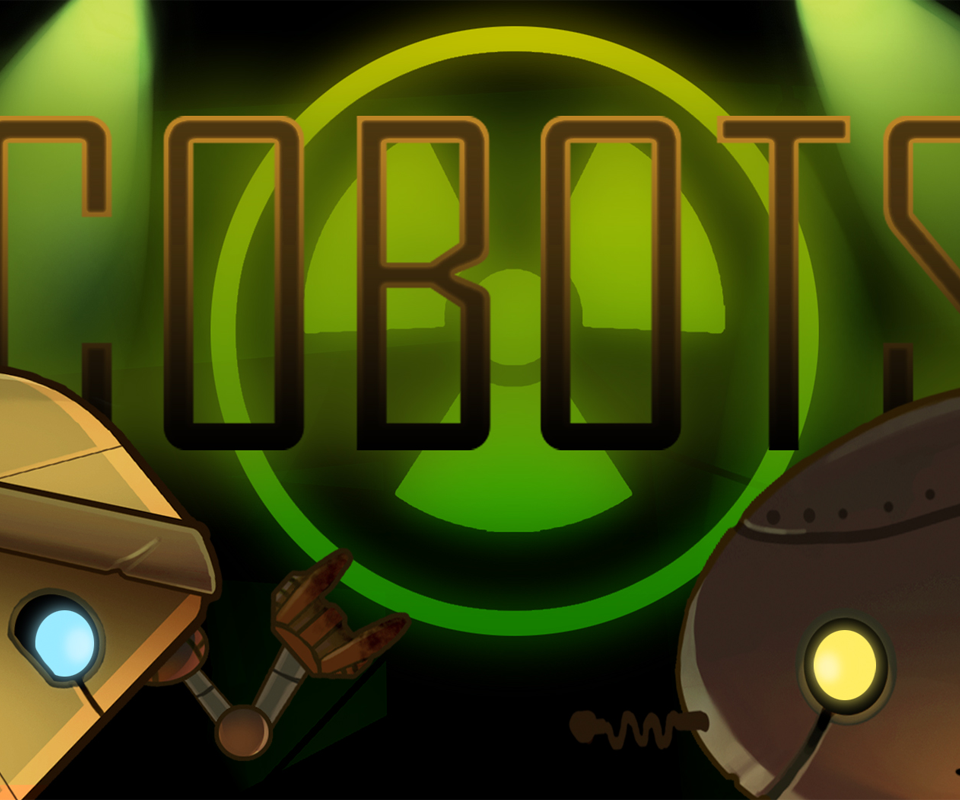 This game was developed during Nordic Game Jam 2016 under the theme "Leak". I contributed to the idea generation, level and game design, and implementation in Unity.

The game can be played here. 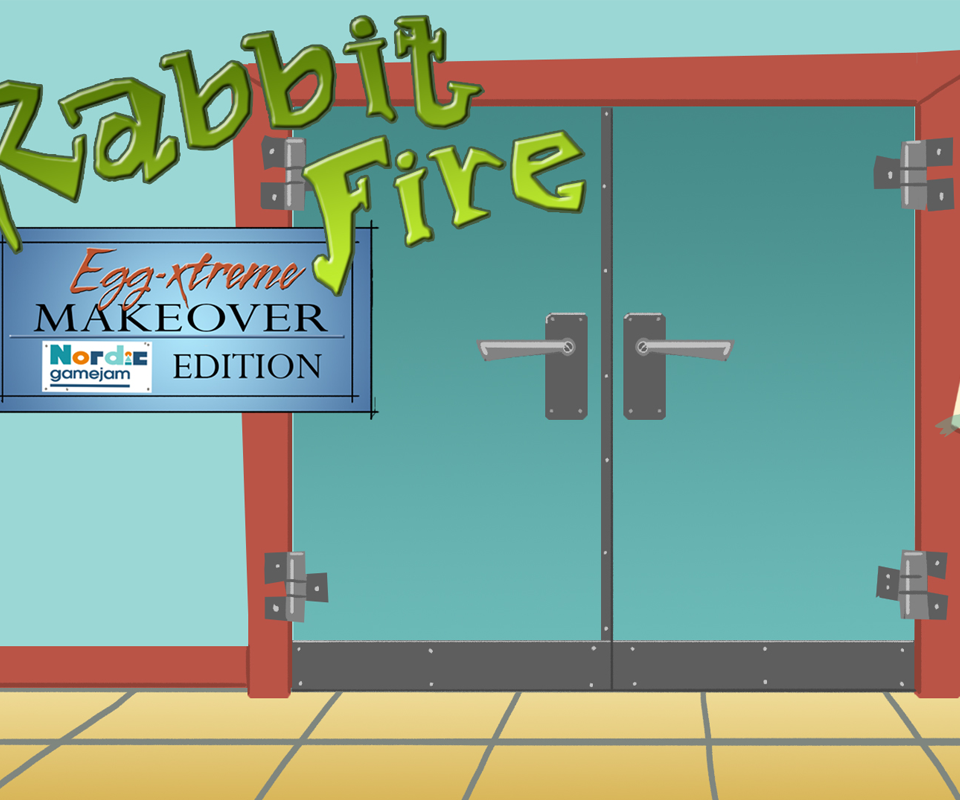 The game was developed during Arsenalets Spring Jam 2016 in 72 hours. The theme of the game jam was "Cheating at the Nordic Game Jam". I contributed to programming the game. Our game won the "Best Audio"-award. 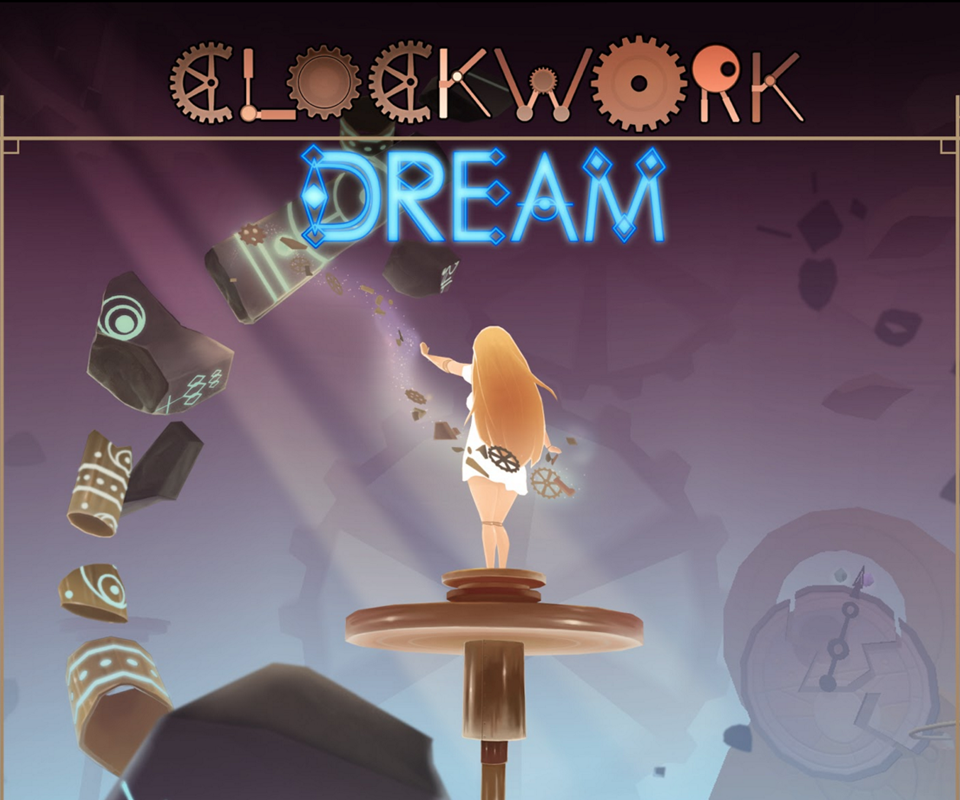 In the Autumn of 2015, I was accepted at the National Academy of Digital Interactive Entertainment, DADIU, as a level designer. My team produced the tablet game, Clockwork Dream, an atmospheric point-and-tap art game.

The game can be played here 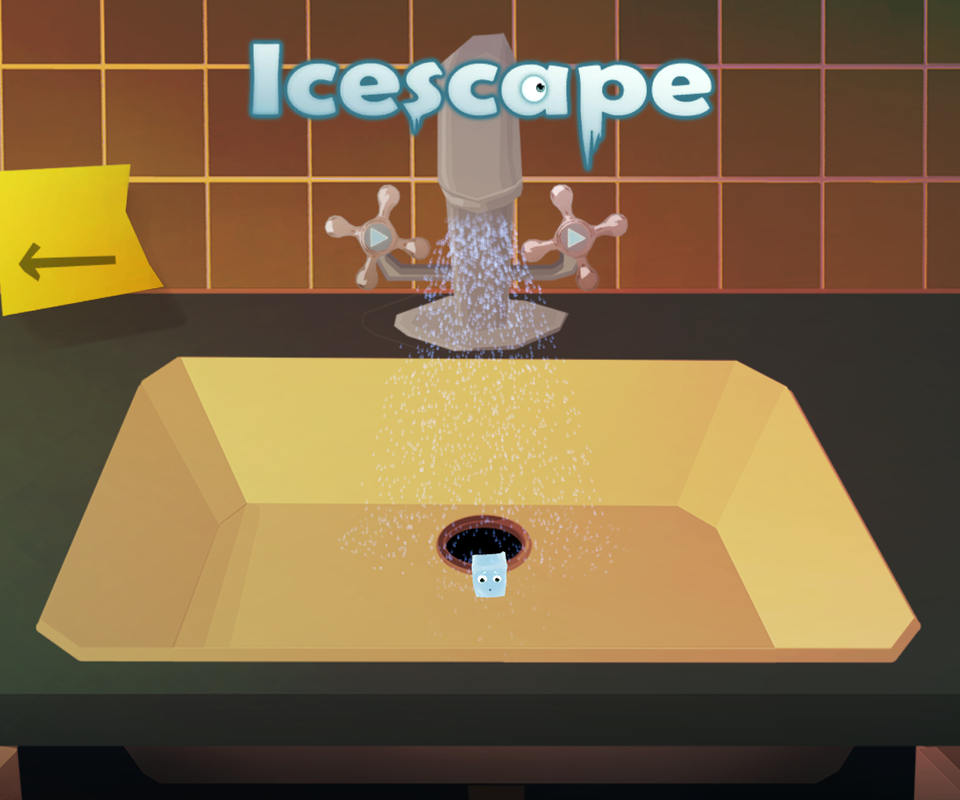 Icescape was developed for the Nexus 9 tablet during my course at DADIU, The National Academy of Digital Interactive Entertainment. I designed and implemented the levels in Unity.

See a trailer for the game here 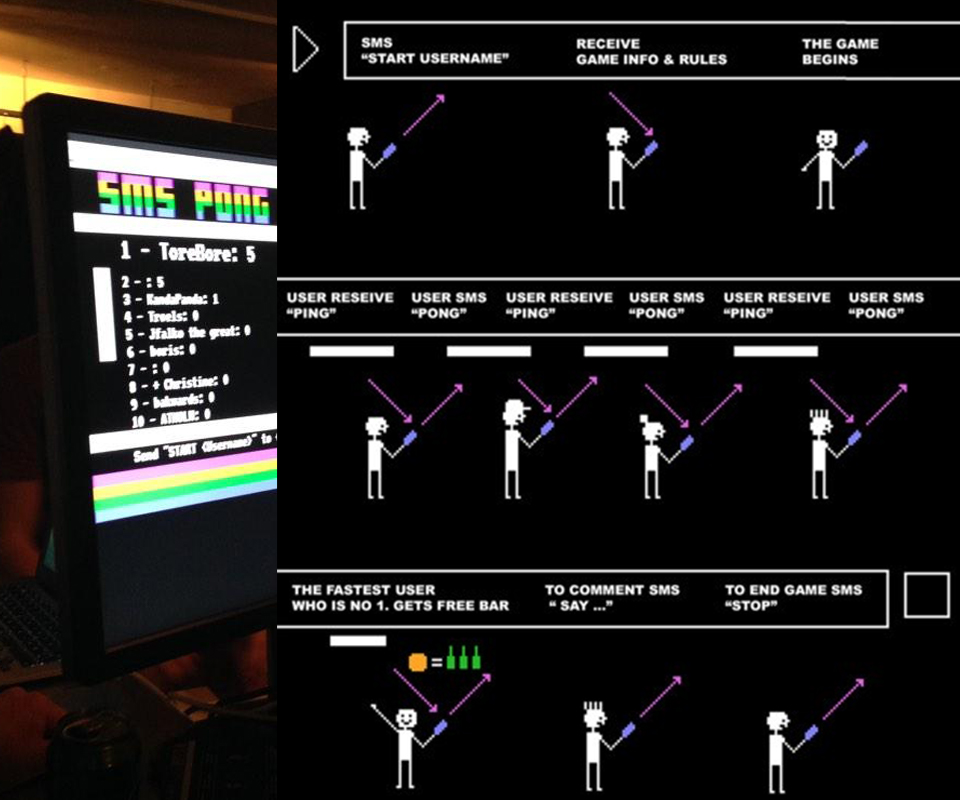 A text message-based social game, developed as part of the game dev collective GOLD. A player would randomly recieve a "Pong" text, and would have to reply "Ping" before the time ran out in order to "send the ball" to the next random player who had signed up for the game at the event. The player with the highest score had open bar. 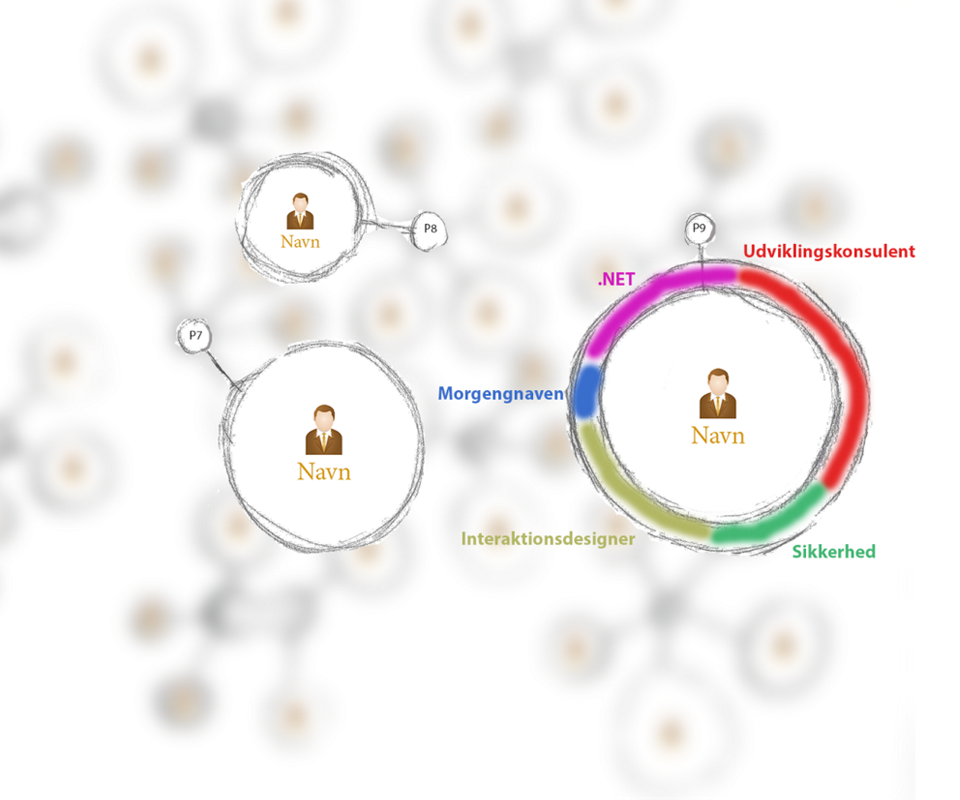 The concept was selected by the company Ditmer as the first prize winner of the Katrinebjerg Kompetition. The concept was an automated and interactive visualization tool which enabled individual users an overview of their company's structure, while being simple and easy to use. 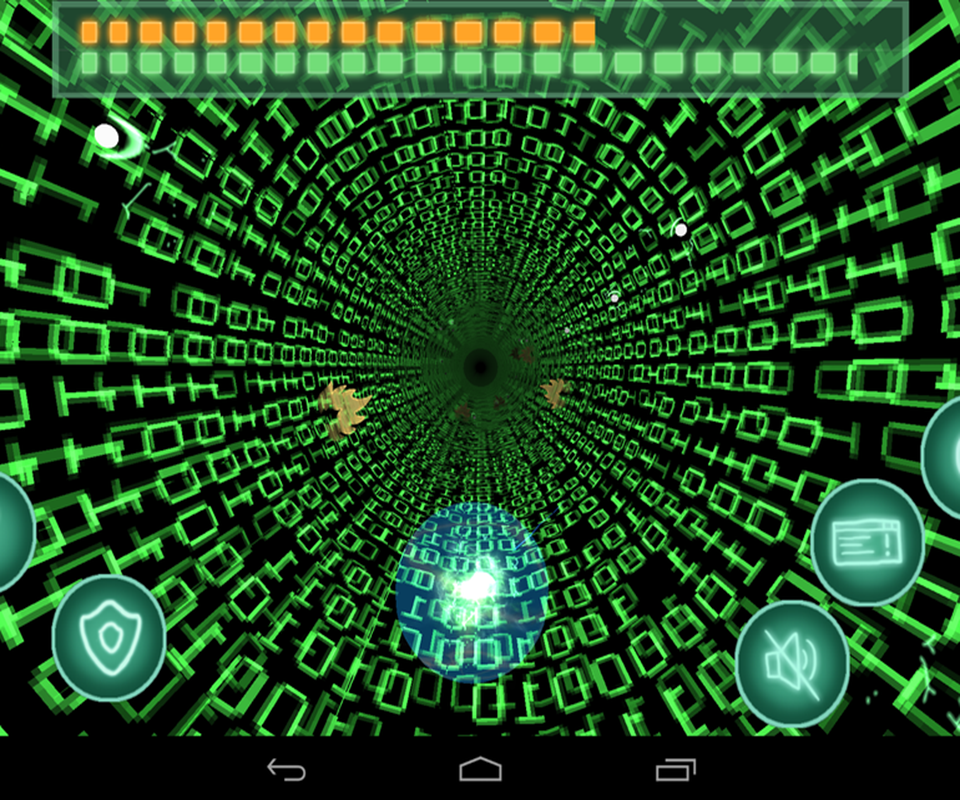 The game was developed during the Nordic Game Jam 2014 with the theme: Privacy. We won the semifinal rounds. I contributed to the game design, level design and play testing of the game. Speed Hackers is a mobile multiplayer racing game. 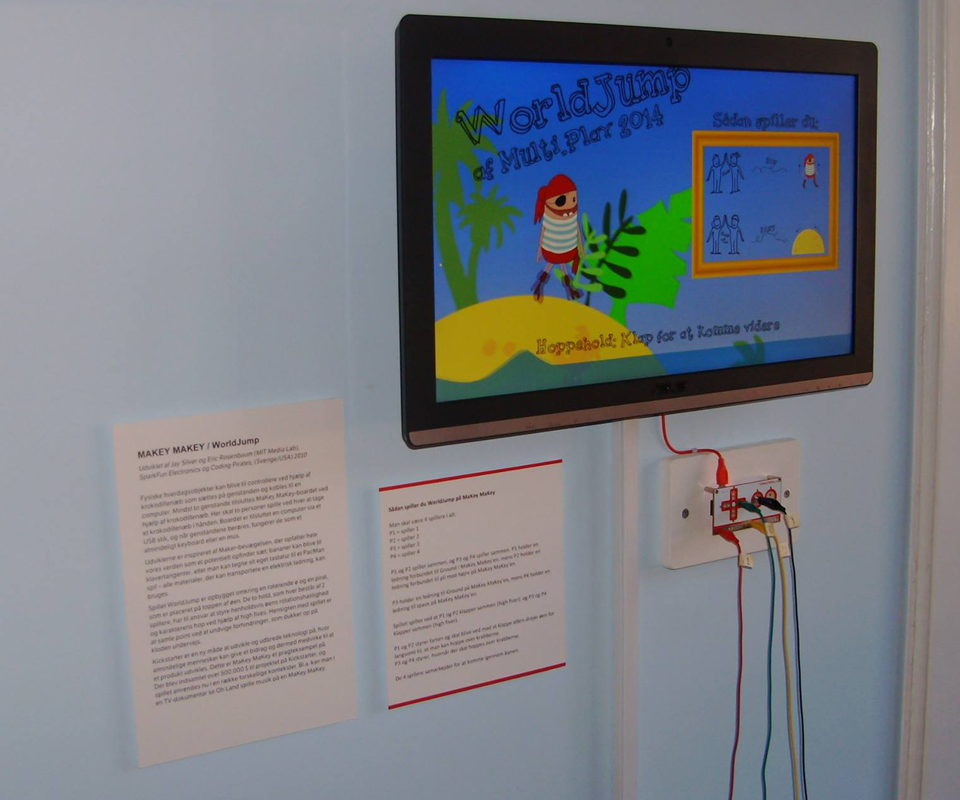 As part of a summer course at Aarhus University in 2014, we developed a four-player game, which is controlled by the players high fiving each other and holding a wire connected to a Makey Makey.

See more about the exhibition here and here for a video of the game. 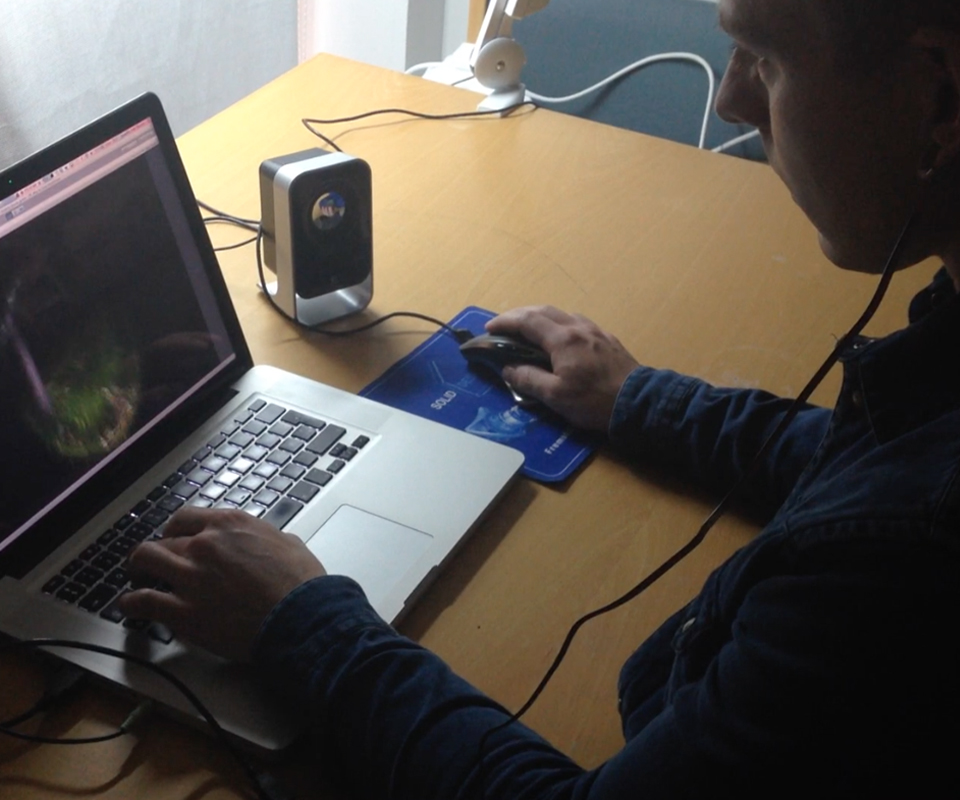 For my bachelor project, I developed a horror survival game inspired by the game Slender Man. Via a pulse sensor connected to the player's ear lobe, the player's heart rate provided bio feedback to regulate the difficulty of the game. This was to investigate how a desktop computer game can be a bodily experience like eg. a Kinect game. 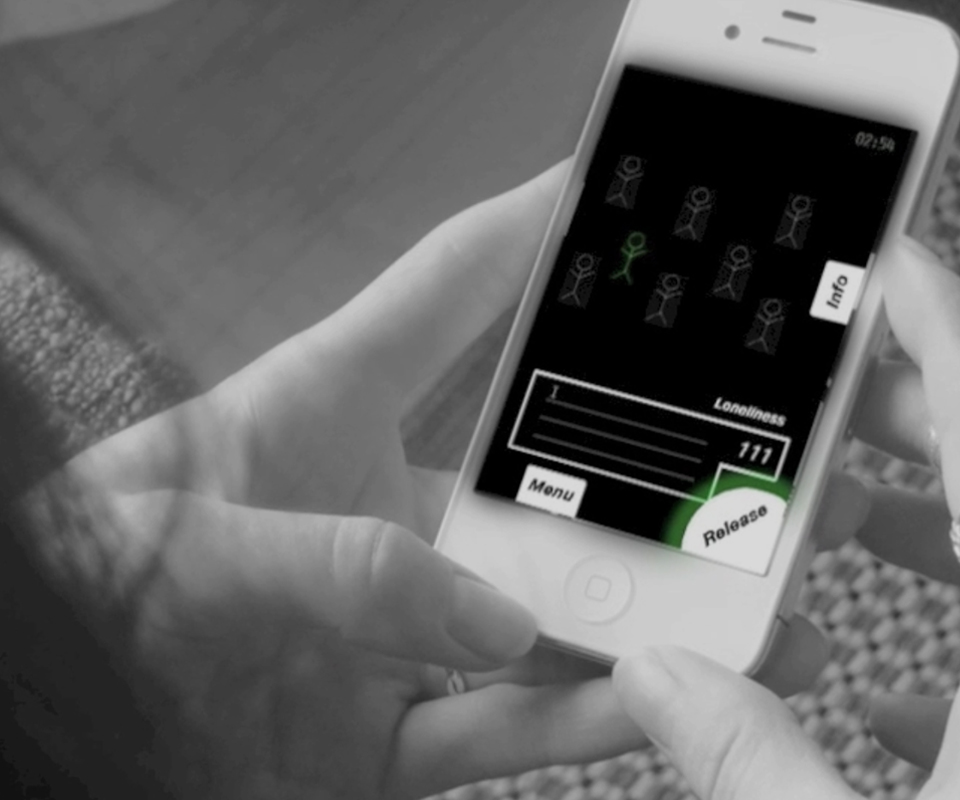 Taburban is an app-concept, that was developed during the 24 hour design competition for the Student Interaction Design Research Conference in 2013 with the theme: empowering interactions.
Our concept received an honorable mention from the jury. I contributed to the idea generation, and development of the show case video.